Overall, population density in Canada in 2021 is 3.92 peopler per km2 or 10.2 people per square mile. This makes Canada the 10th least densely populated country in the world.

Although Canada is 39th most populous country in the world, it is also the 2nd largest by area (after Russia). Because its population is spread thinly across such a large area, Canada as a whole is not very densely populated.

However, as you can see in this map of population density, this hides that Canada is a country of contrasts. Its population density varies widely across the country. Areas in the south, particularly along the southern border with the United States are very densely populated, whereas other areas – particularly in the north – are very sparsely populated. Density also varies widely within individual provinces and territories.

Canadian population density is very different from one province to another. Prince Edward Island (PEI) is the most densely populated province in Canada with 25.1 people per km2 , whereas Nefoundland and Labrador is home to just 1.4 people per km2 .

Here is a table that lists each province and territory and their population density.

Canadian cities tend to be less densely populated than many of their counterparts in the United States and Europe.

Here is a list of the ten largest cities in Canada and their population density.

Brampton is a city located in Ontario’s Greater Toronto Area. It is the 9th largest city in the country and the 4thlargest in Ontario.  The latest population of Brampton is 656,480 people.  Over the years, Brampton’s... 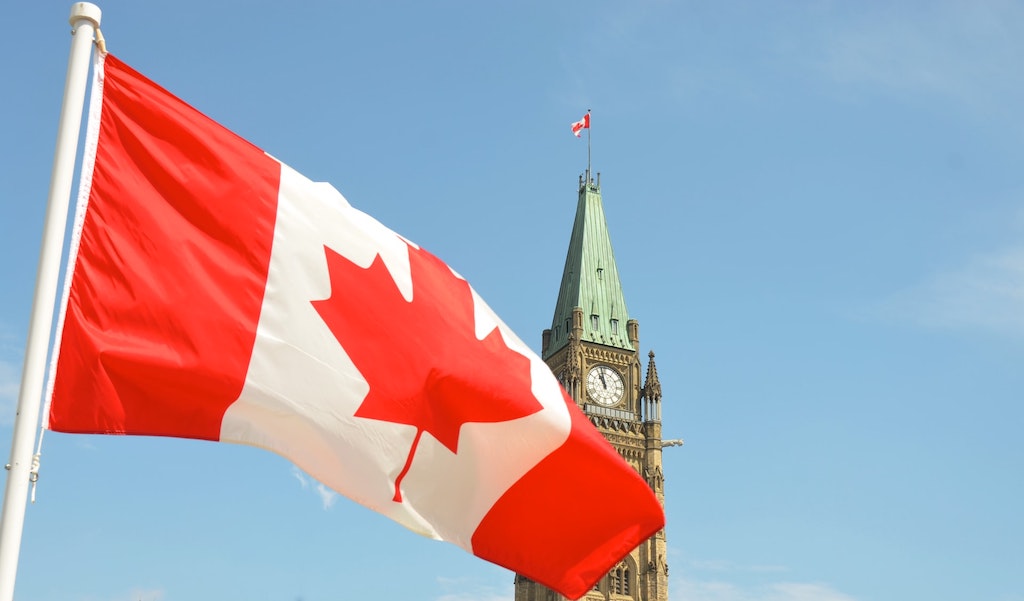 How old is Canada?

The official age of Canada is counted from 1861, the year of Confederation, when three British North-American regions came together to create the Dominion of Canada. Using this calculation, Canada turned 161 years old...